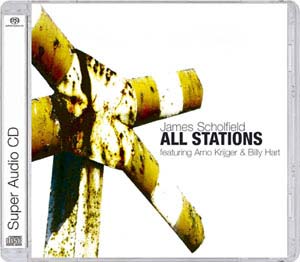 With Curtis Stigers in Marciac, France